The A side track of this 1997 release is a classic techno cut, recorded live at a performance in Copenhagen's Klub Vega. There are definite references to early productions from the likes of Transmat and F-Com.

"Modern Vision" is a bit darker and metallic, but stays true to the minimalistic approach of both Cai Bojsen-Møller's own style as well as that of his peers.

The well named "Funk-Z-Ning" takes things down a bit. It is quite a funky journey and a more house'y approach, laced with keys but still minimalistic. 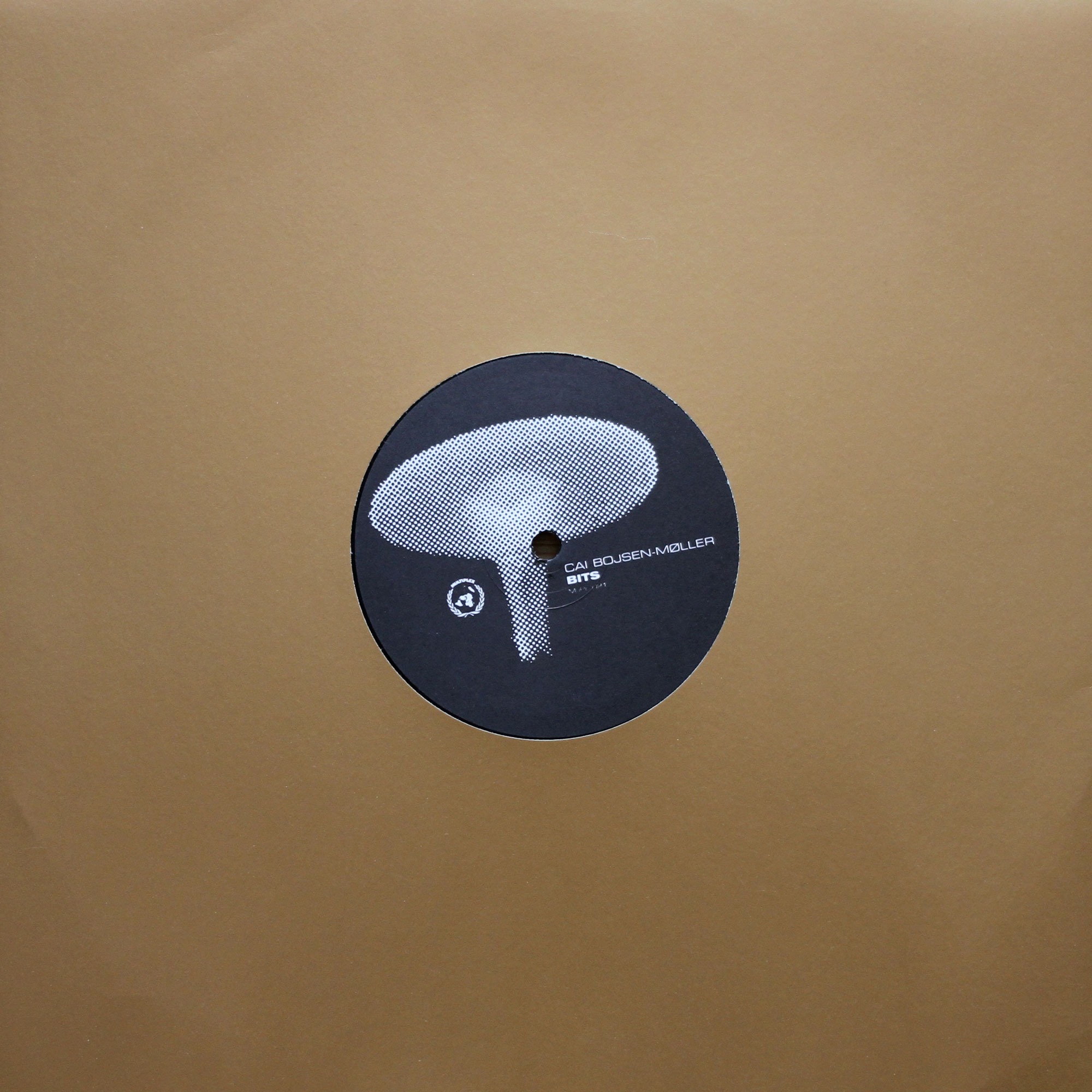