From his beginnings in early 1990s Cleveland, Ohio, to current day Berlin, Germany, the pioneering DJ and producer Dan Curtin continues to defy conventions and push boundaries. Curtin's impressive discography dates back to 1992, with his first releases for Detroit's 33RPM Records and Belgium's Buzz Records.

This 1996 release from the US producer kicks off with "Paradise Lost", a hard house stomper with a ton of attitude. The track was on heavy rotation back in the days, receiving massive support by people like DJ Hell. "Unknown System" starts with a sharp, no bull shit, techno riff, but evolve into beautiful sci-fi electro.

The EP's title track picks it up. This high energy house track has a lightness to it, despite a fast tempo and a lot going on. Here are definite references to other sides of Curtin, like Purveyors Of Fine Funk for instance. Massive track. 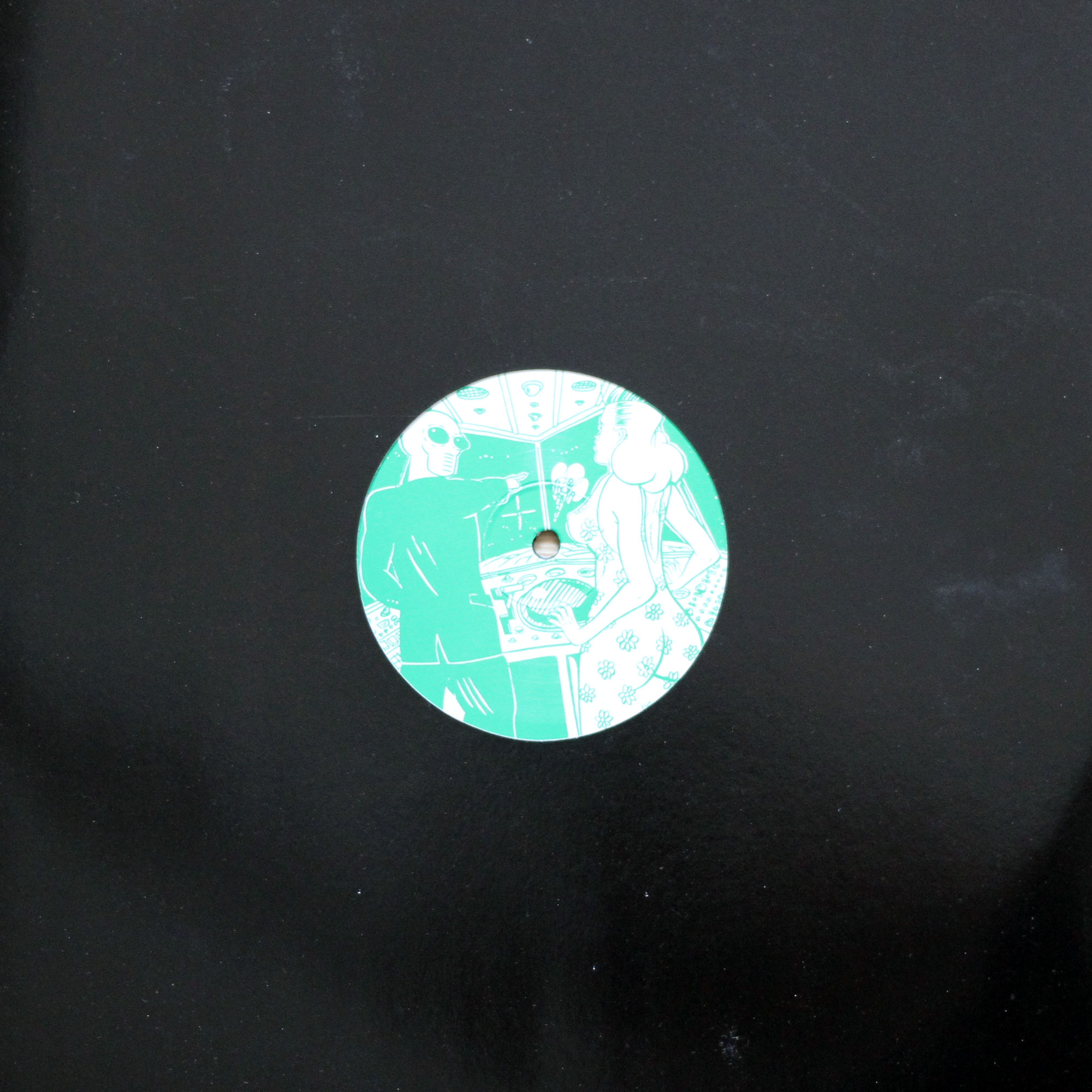