In 1997 the original Multiplex founders Cai Bojsen-Møller and Steen 'Kong' Mogensen, decided to each release a series of 12" with their own solo work on Multiplex, but without using the name. Both series only made it to the first release however. Steen created the record simply called KONG 001, featuring two pumping house tracks and a yellow sleeve.

Inside the red sleeve we find the other contribution. Entitled "Cai's Power Tools #1", an EP released with no other info at all. Cai Bojsen-Møller composed three untitled tracks for this release, and the minimalistic techno sounds fresh and as relevant today as it did twenty years ago.

The A-side track is a classic 90's minimal thumper, fitting for any current techno set. The drums build up around an acidic, pulsating baseline. B1 dials down the tempo starting off a bit darker, but evolves with groovy drum patterns. Finally the B2 track has more of a techy house quality, more rhythmic, with a great stab. All great Power Tools! 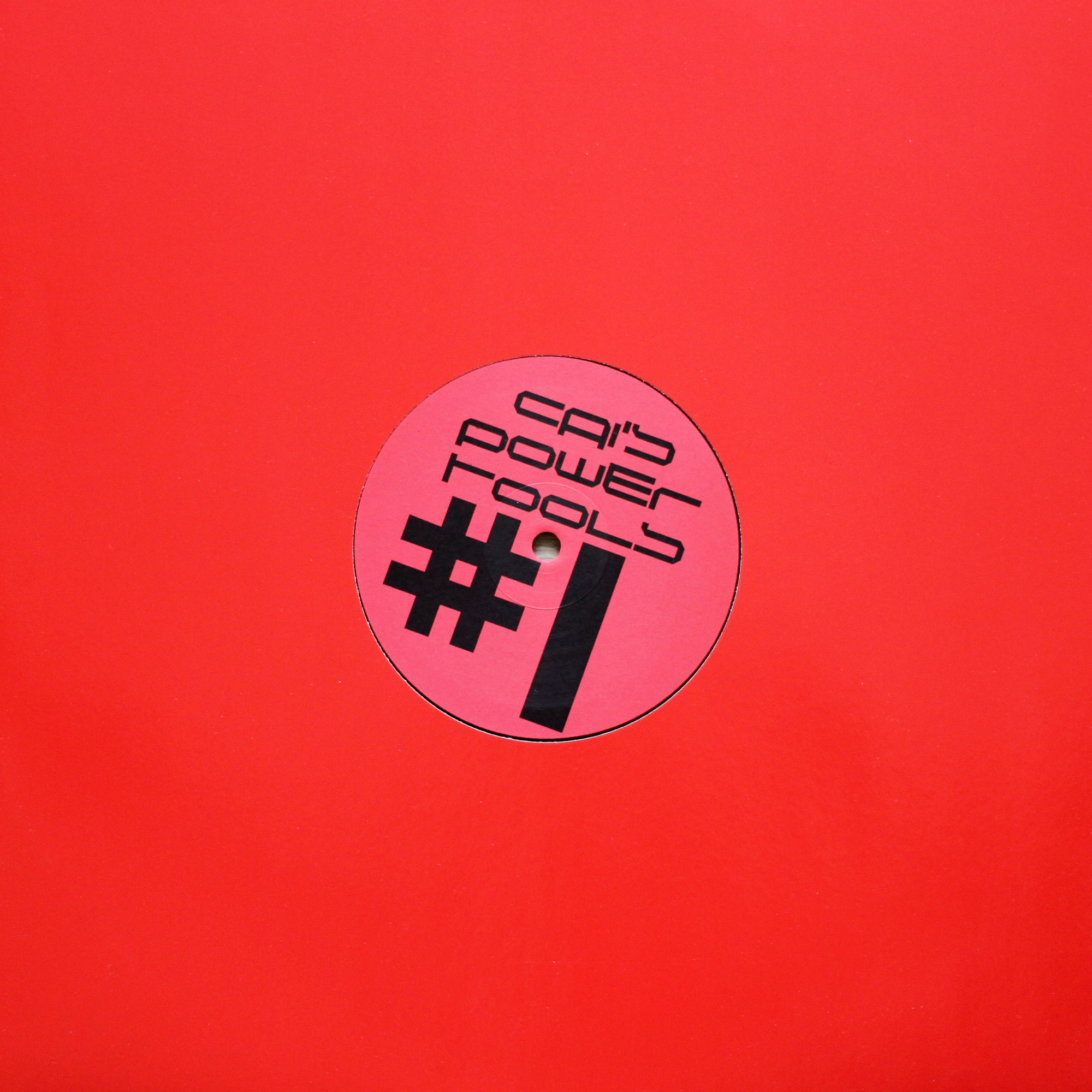