A Night In The Pit

A Night In The Pit from 1996 is Cai Bojsen-Møller's first solo release on Multiplex following his debut on Disko B, as well as Cai's slightly harder output as half of the duo Goto with Steen Kong.

The five-track EP is still very much sort after today, not least because of the playful melodies and eclectic TR-909 programming — reminiscent of the minimalistic, yet funk, techno and electro coming out of Detroit at the time — early supporters included Juan Atkins. 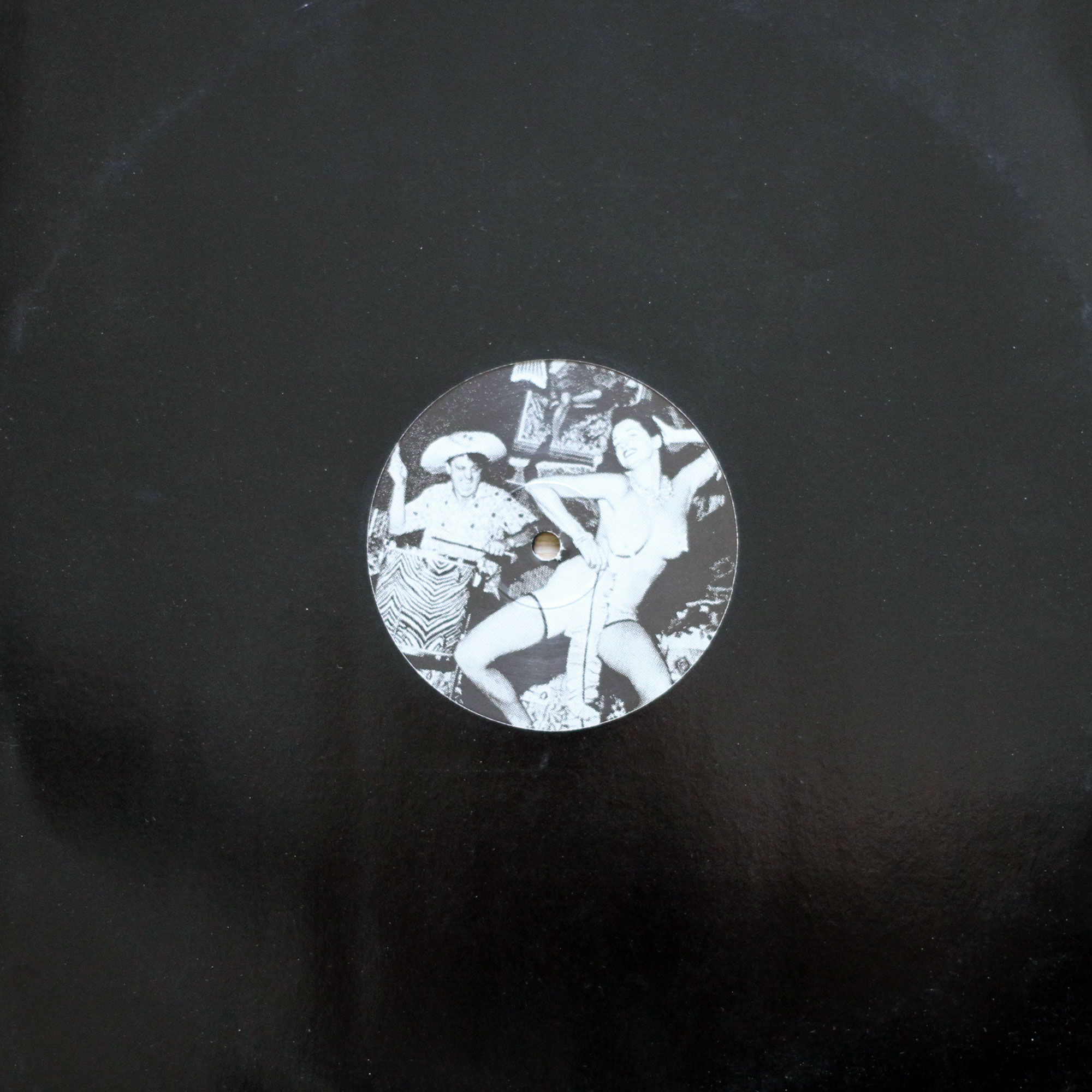