Hüebsch Originators, later to become known as Hansen & DJ Daniel, took their first name from a brand of washing machines. They released the Evanouir EP in '97 when they were also out on Edward Davenport.

The record is comprised of four deep techno tracks. The two A side cuts consists of graceful melodies over intricate drum patterns. The B side tracks are a more electro based and playful affair, with "Letta Pray" ending in break beats and organ keys.

A very well compiled EP that has grown more and more sort after through the years. 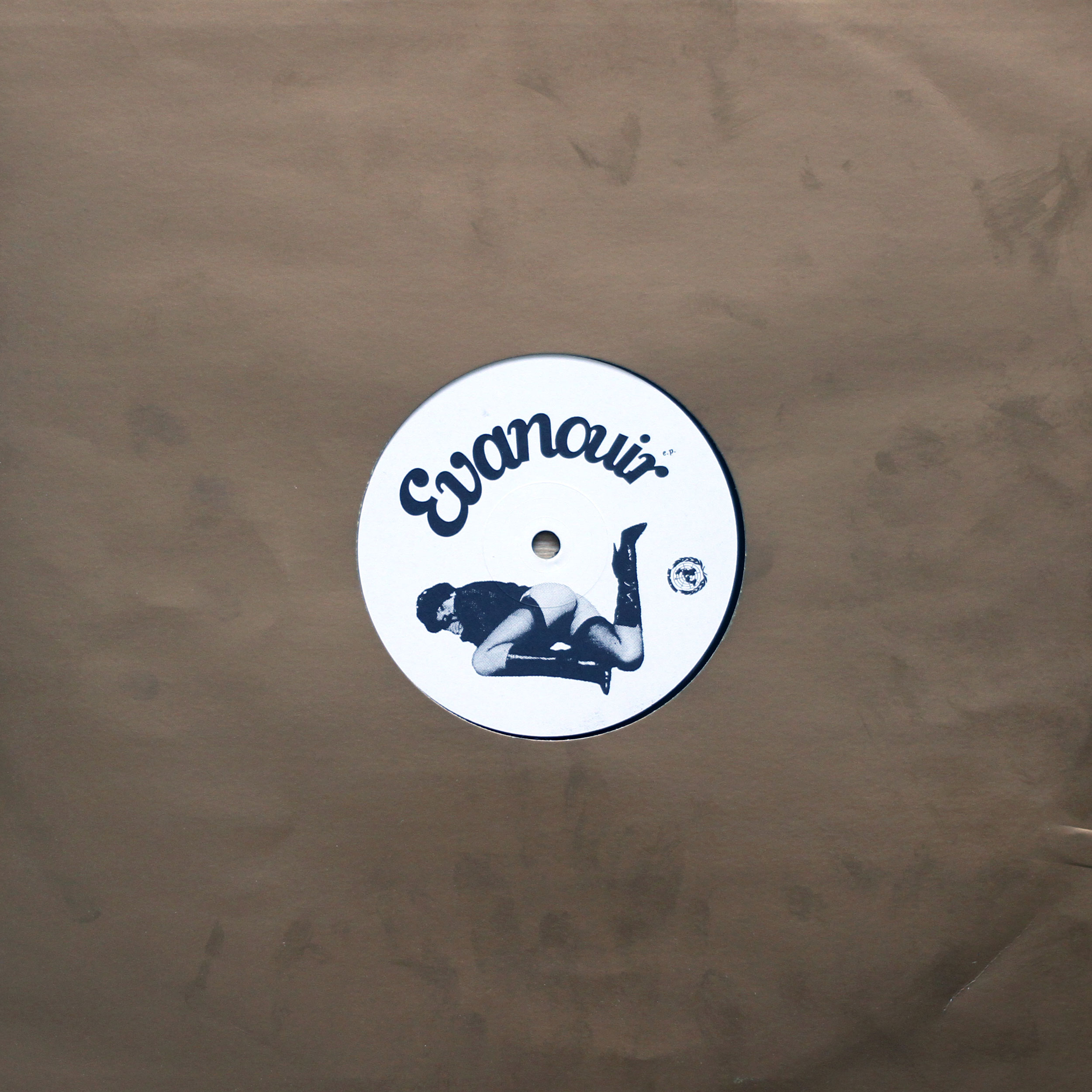