Get Lost II is the follow up to the first Get Lost EP. The series was further continued on "Get Lost III", a limited 7", and then the massive two CD compilation. A line of raves were also thrown under the headline.

Finally Cai Bojsen-Møller and Kong brew up "DK Magic" under their Goto alias. Rhythmic baselines below and metallic keys above highlight this little affair with the sound of tech-house. 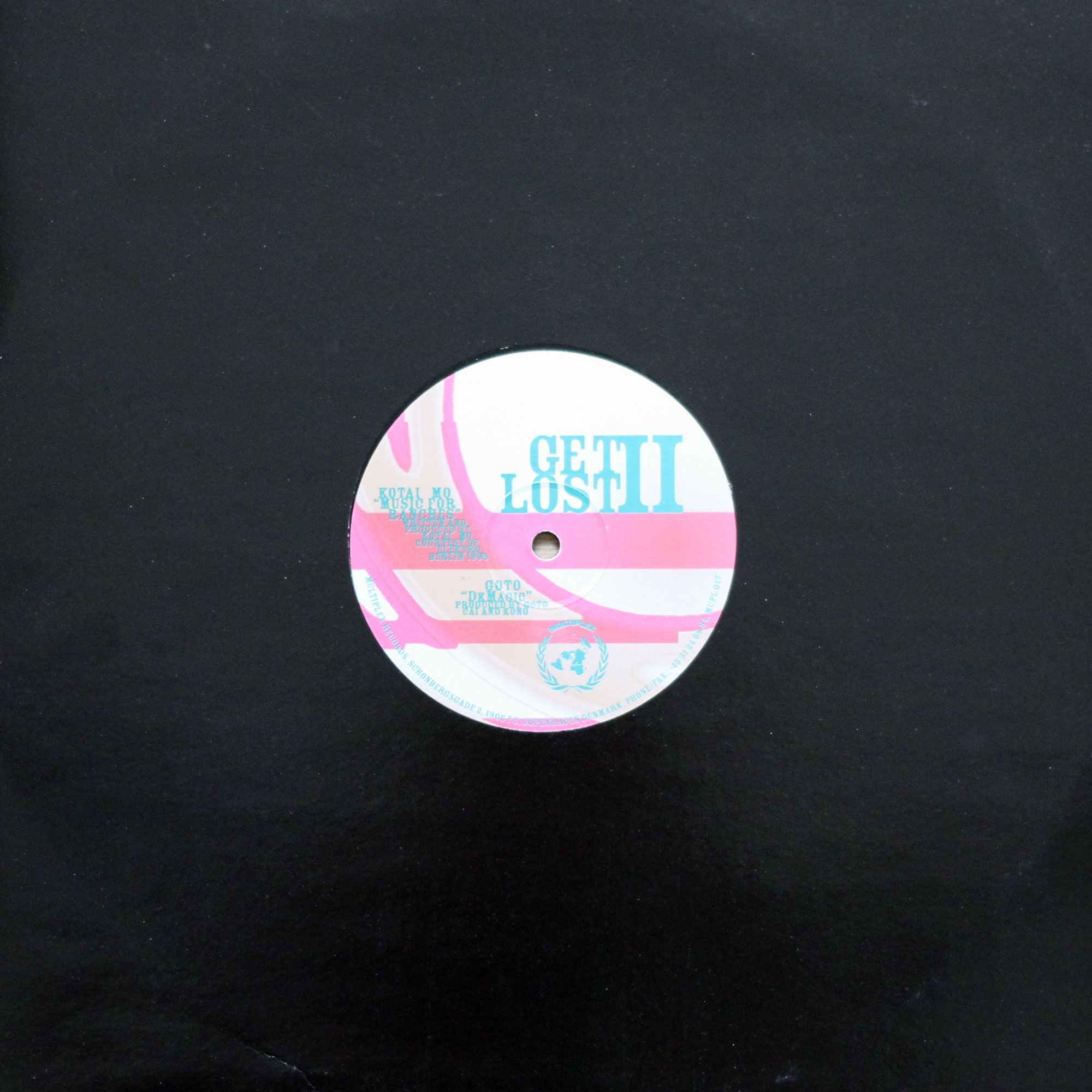