Behind the Sølvpil moniker, we find Danish producer Anders Remmer aka. Dub Tractor aka. Jet, who was also one-third of Future 3, later to become System – people used a lot of aliases in the '90s...

Anders released his "500 EP" in 1996, but he also contributed tracks to the Get Lost and Past-Present+Future compilations, as well as Tivoli Trax. 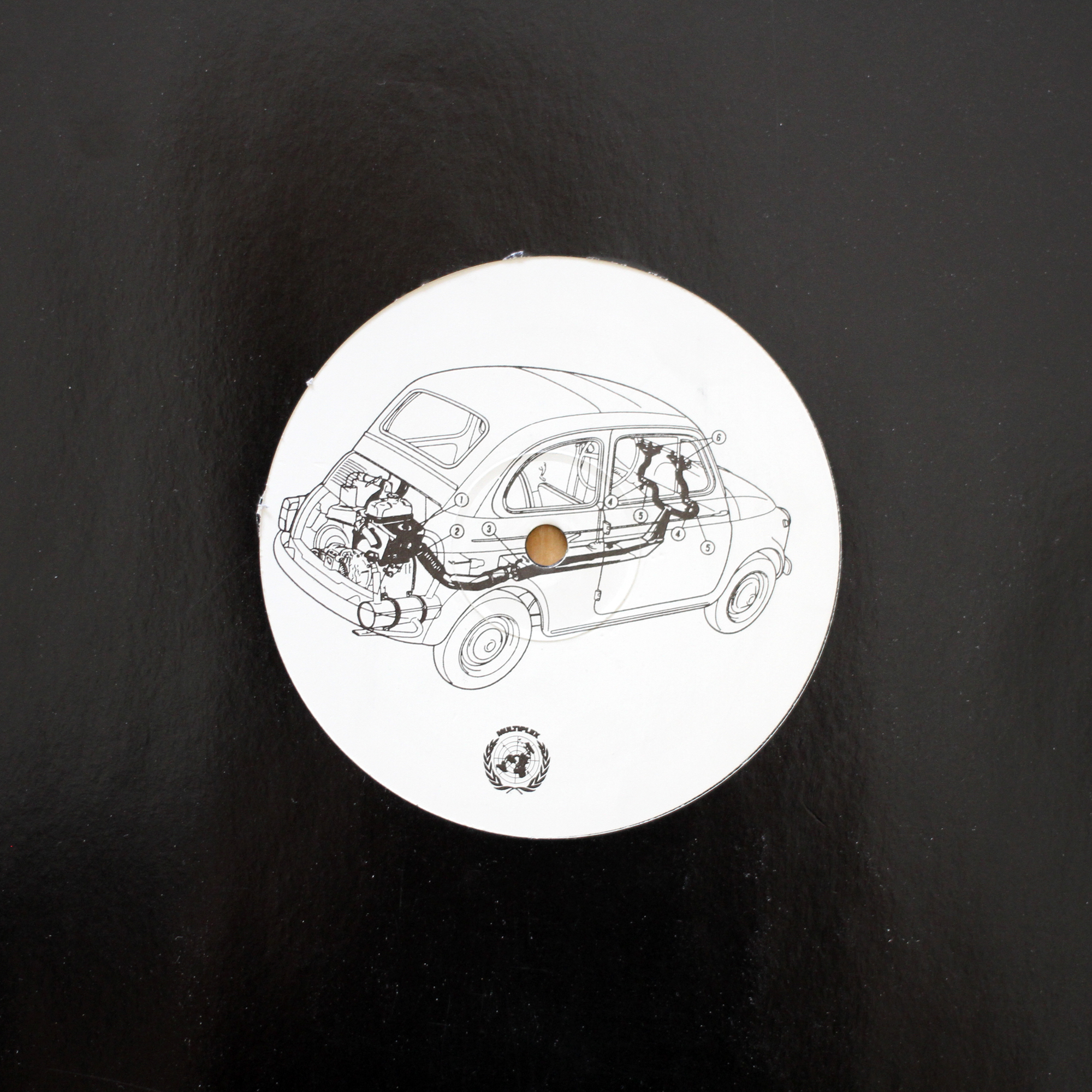