Orlando Voorn is back on Multiplex alongside the label debut of Luca Lozano! This new 12” compilation format is curated by Steen Kong. The concept of Obey The Night is to pit two producers against one another, each deliver an original track as well as a remix of the others work. The result is for the floor.

First up is Orlando Voorn, who Multiplex previously has released under his electro alias Ultra. This time though, Voorn supplies a beyond-groovy house tune in “Pull Up”, and his remix of Luca Lozano’s “People Person”, a deep thumper of a track. Not surprisingly, both have amble Detroit feeling.

On the flip side, Luca Lozano kicks off with his percussive-heavy and quickly intensifying original “People Person”. This is followed by his take on Orlando Voorn’s track - and the ensuing “Luca Lozano Praise Baruka Remix” is a brilliant match of the individual sonic mindsets of the two producers.

“And now the night comes,
and it is wise to obey the night” 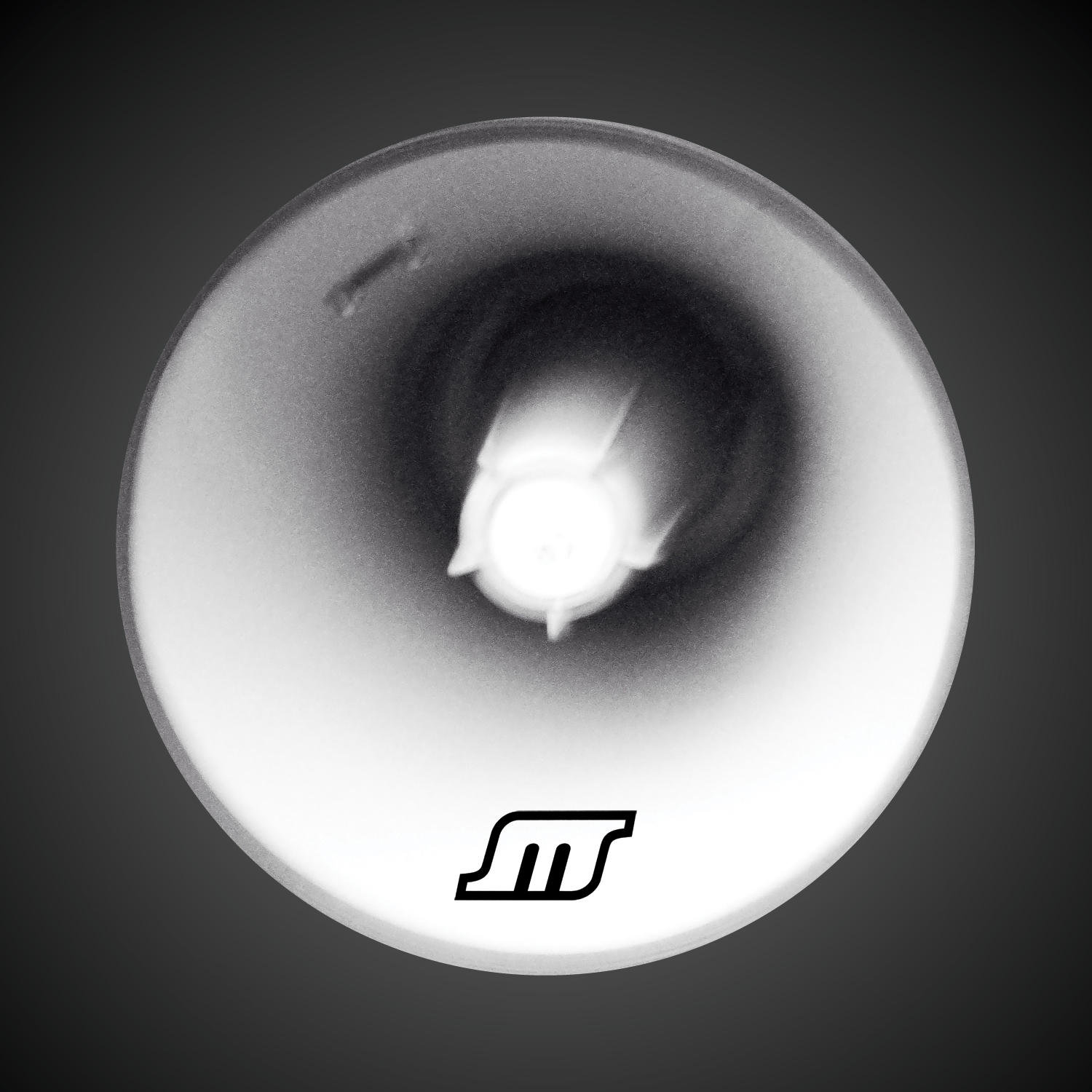