The Copenhagen duo wilma (lower case w) aka. Jeppe Willumsen & Dan Madsen formed in 2014 and soon got off to a hectic start. Despite their varied backgrounds the two quickly bonded around their common love of early dance music. The resulting output was picked up by then Panorama Bar resident Prosumer. He used their tune Fabio on his fabric 79 mix CD and released a four track EP with wilma on his new, but unfortunately short lived, Potion imprint. Fast forward a few years and the duo behind the Multiplex reboot have just gotten a distribution deal, when they receive a couple of tracks from wilma – It was love at first listen.

Jeppe and Dan have come up with some truly timeless tunes. First up is the title track "Bodycall", a beautiful vocal cut featuring soulful, New York and Chicago references and a rough, retro feel. It’s followed "S.o.b." which digs deeper carried by its more melancholic chords. There is a Larry Heard-ish quality to the feel of these tracks - That complicated simplicity you just lose yourself in...

The B-side track is a remix of S.o.b. by C.K of the Aarhus based label Regelbau (not to be confused with the cK alias of Cai Bojsen-Møller & Kong of Multiplex). His "8000 mix" is an atmospheric beauty for the early hours, reminiscent of mid-90’s Future Sound of London. It complements the EP and adds a fitting tribute to the place in time that spawned Multiplex. 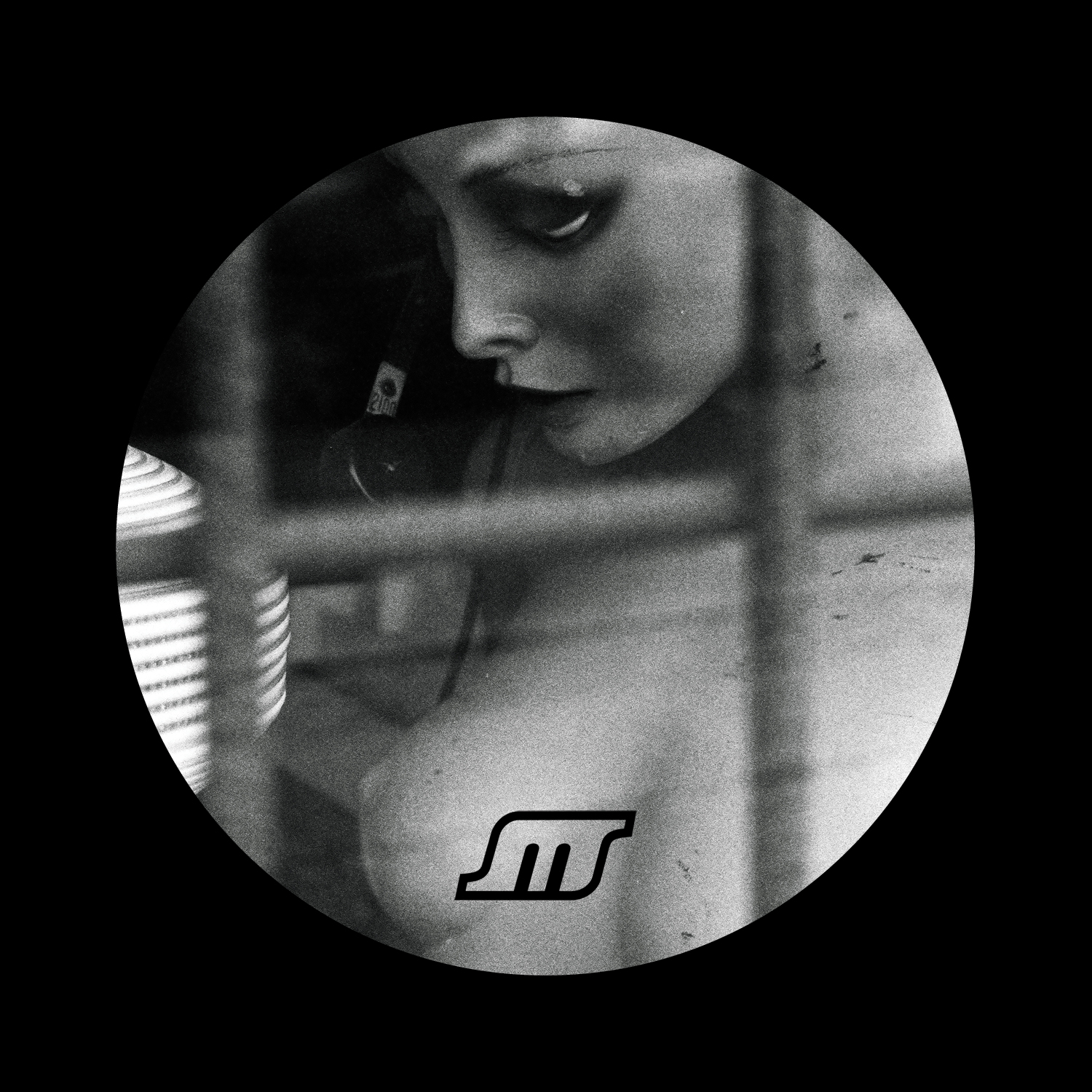