“The Grind” by El Agua Es Profunda is a beautiful, ever evolving track. Building from a basic rhythm, layering and layering into an anthemic state. Fans of John Hopkins, Kaito, The Field, Gui Boratto will find a familiar vibe in The Grind, but this vivid and cinematic ten and a half minute production triggers memories of epic moments in any dancer.

The B-side holds a remix by Copenhagen‟s Kasper Marott. Highly regarded for his releases on Modeselektor 's Seilscheibenpfeiler, Courtesy's Kulør, and most recently his own Axces imprint. Marott has taken The Grind on a more intense trip, enhancing the percussive elements for the floor.

Behind the artist name El Agua Es Profunda we find the Danish music producer Jacob Funch. He has previously released four digital EPs as well as the abum “Circumnavigating Lueena“ through his own Gold Records. The productions vary in genre from melodic soundscapes and synth-pop to dance music. Besides his solo work he is a frequently used producer for several other artists on the global leftfield indie scene. 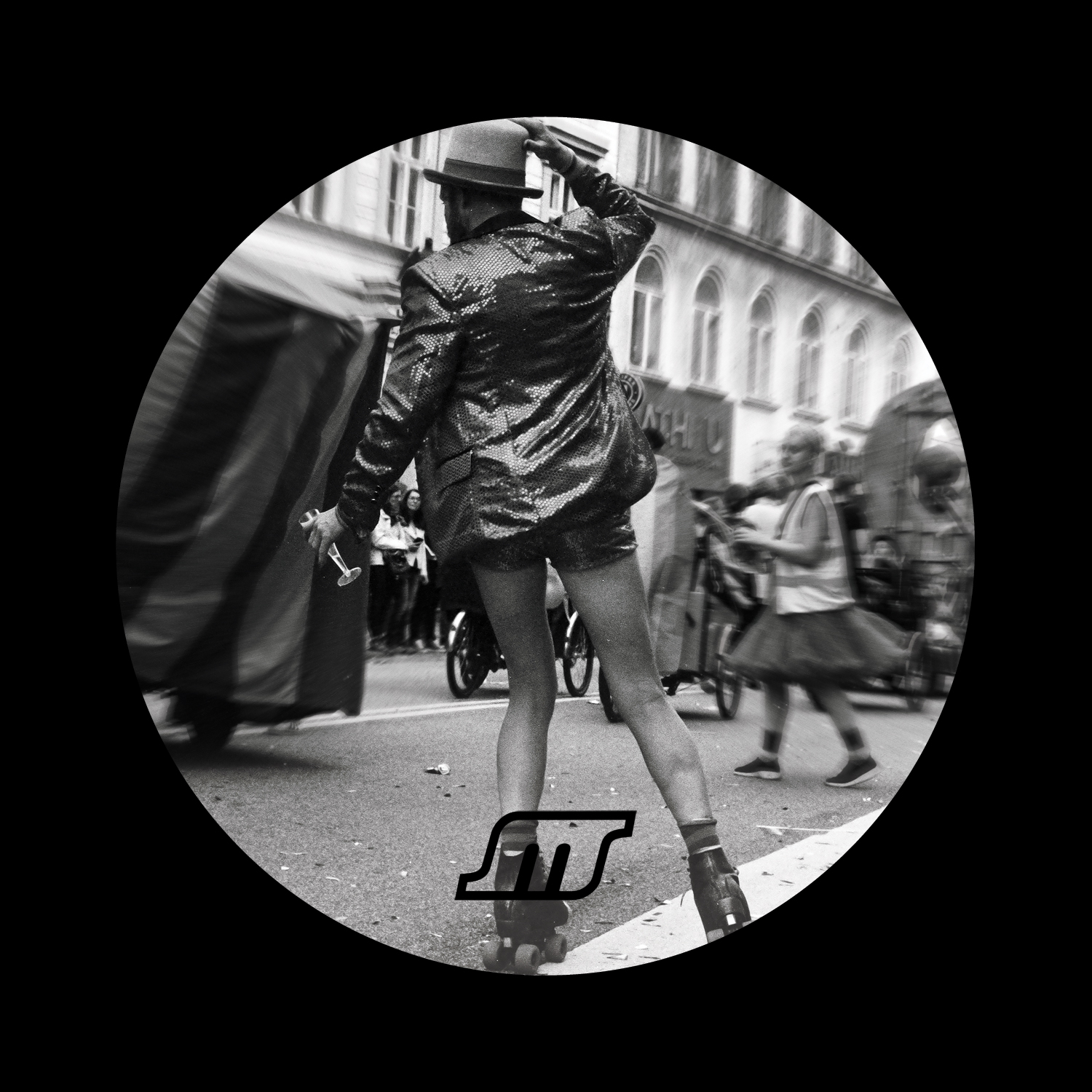