After 20 years - Multiplex is finally back! The record label originally put out 26 vinyl releases and 6 CD albums between 1995 and '98. Behind the label reboot is the original founder Steen "Kong" Mogensen and fellow Copenhagen DJ and promoter Daniel Kaarill.

The first of a string of new releases is a reissue with a twist. The two track EP picks up where we left off in 1998, with catalogue number MUPL 026 and a couple of much sort after tracks. Both have been pulled from the original DAT tapes and been given a fresh workout by the artists.

First up we have Mark Broom's iconic 1997 remix of the Morgan Geist track "Pushed" from the EP of the same name. This is a hypnotic, deep techno track and for many a favorite in those melancholic moments. Muzik magazine praised it as a '97 essential.

On the flip side is "Push Me" which Cai Bojsen-Møller and Kong sent out as the fourth Multiplex on blue vinyl in 1995. They were originally asked to do a remix of Danish jazz singer Caroline Henderson, but when she didn't like her contribution being cut down to two words, they went ahead and released it under the moniker CH Connection. 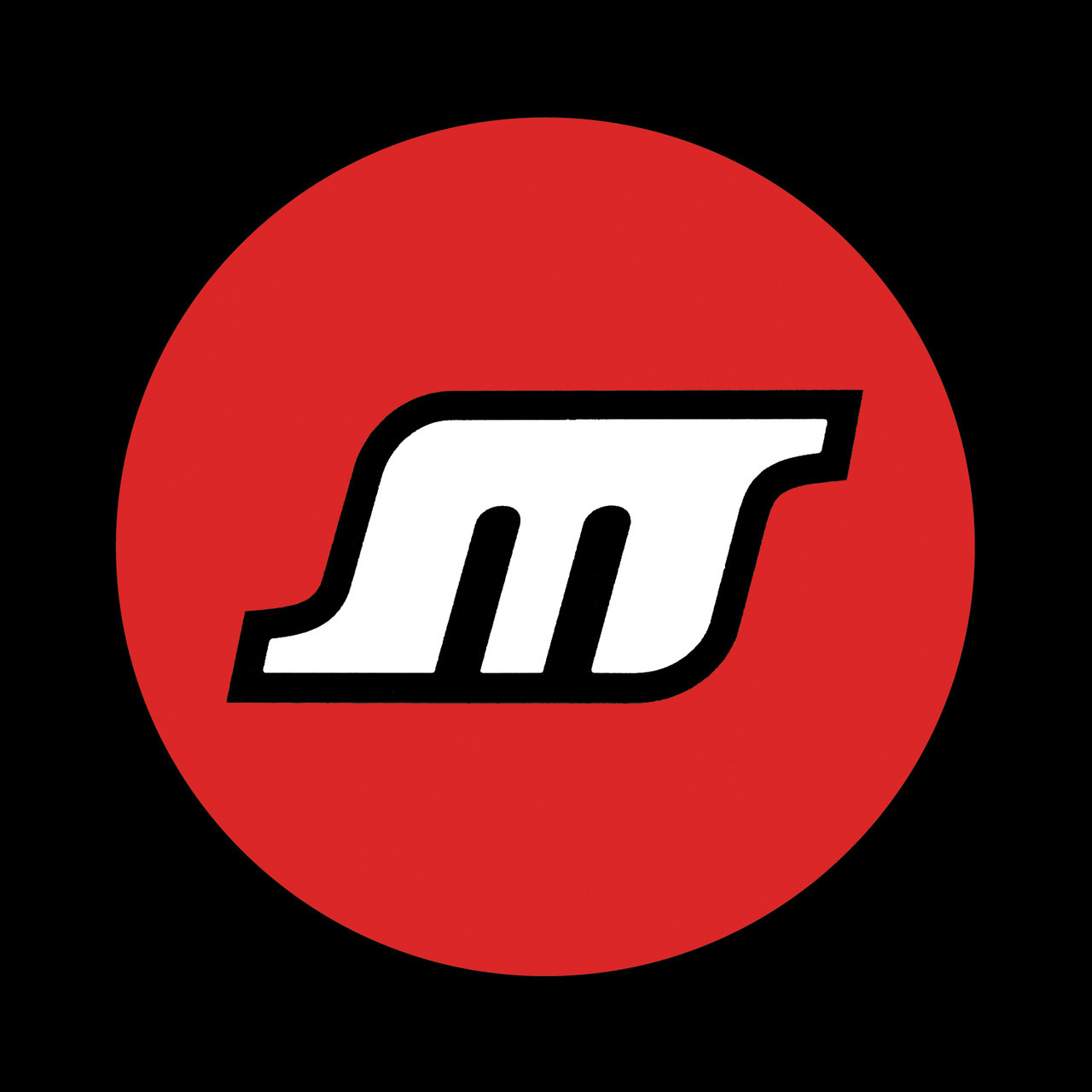